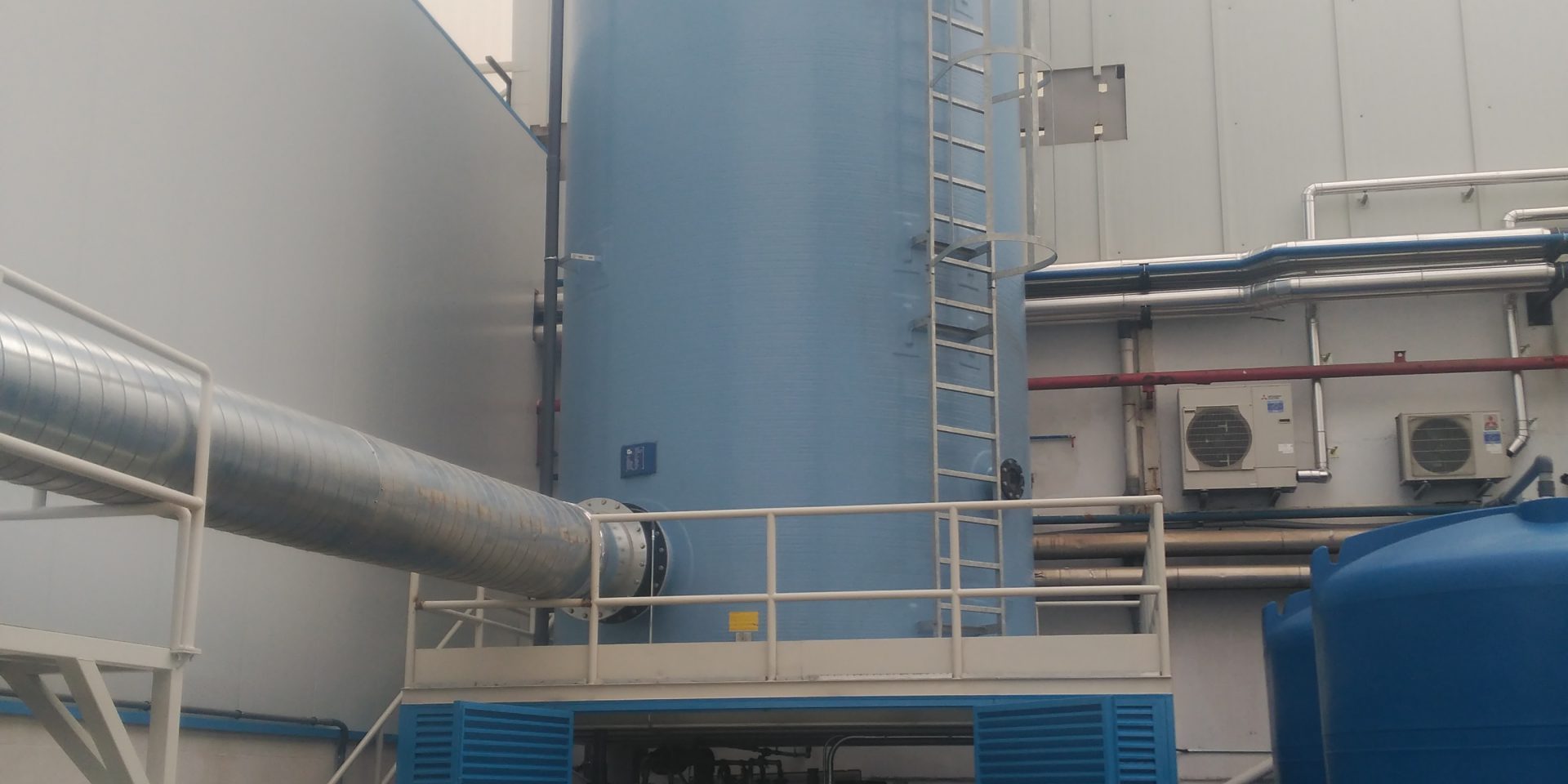 Case of the customer

In this customer reference we’d like to take you to three different production locations of this Spanish company. At these locations one of the production processes is flexographic printing in line with extrusion. The printing in these factories is typical low in amount of inks therefore the solvent use is relatively low but still above the threshold level that would require solvent emission treatment to prevent solvents to be emitted into the atmosphere. These solvents emissions are restricted by EU law due to the effect of the solvents on the formation of photochemical SMOG and other related environmental and health issues. The Spanish group was searching for an end of pipe technology to clean the air from the solvents. They were looking at the available technologies and wanted to choose the most effective technology for their situation.

Conventional techniques that are typically used in the flexo printing industry are incinerators. They bring the air over 850 degrees Celsius to burn the solvents. At autothermal concentrations the incinerators are designed to be able to run without external (fossil) fuel. Unfortunately, at all three locations the solvent concentrations were too low to reach autothermal conditions. This would mean that a lot of additional fuel would be necessary to burn the solvents. It was for sure that the operational costs of an incinerator would be very high.

In these situations, the VOCUS of Pure Infinity comes in very advantageous, it uses no additional fuel or chemicals to remove the solvents from the air. The VOCUS is a modern biological solvent removal system, it is the biology that consumes the solvents until the air emission is clean. Even the pressure drop of the VOCUS is much lower than an incinerator, and therefore uses much less electricity of the fan. The VOCUS is therefore on its best with these lower and very fluctuating solvent concentrations.

Positive effects for our customer

3x VOCUS installations at 3 different factories as described above are based on the following specifications.

All systems have been handed over with longer time measurements of in and outlet concentrations to proof the performance. All measurements were largely within the limits as promised and therefore successful.

Companies all over Europe have chosen Pure Infinity to solve their solvent emission problem with VOCUS. For example: